Addressing in the Modern World 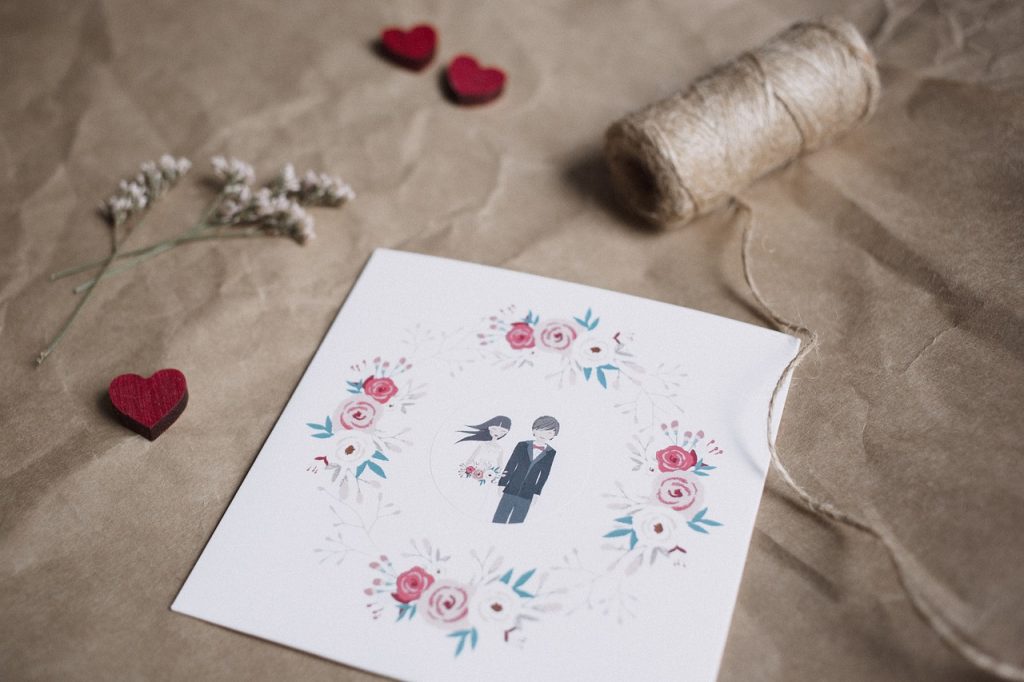 Addressing envelopes sounds simple enough, until you have to address fifty plus for your wedding in the real world. Here is a simple run down to help you.

So, how do you address anything anymore?

Next, plan on time to find the right addresses (people move and don’t send cute “we’ve moved” cards any longer).  Also,plan on confirming the status of all people you have to put a ? next to because in a world of mass communication, we seriously don’t get every status update, text, instant message, email, and Instagram we need, but we get plenty of pictures of what people are eating.

Now, once you have a clear idea of who you are actually inviting, you need to decide on the form of addressing: FORMAL, TRADITIONAL, MODERN, or CASUAL.

And it is OK to mix and match – for older generations, you may need FORMAL and TRADITIONAL, but then fun great aunt Suzie might be CASUAL and MODERN with her live in boyfriend Max.

In those cases, you go with the flow. But below are the most common examples of addressing to help you with the majority of those on your wedding invitations.

*Casual is also perfect for the inside card/envelope as well as modern.

*Note, you probably need to address all married couples as married even if you know they are going through a divorce unless you have been told otherwise. It’s awkward, but nobody can help that. You may have to call and ask your friend or relative how you should address the card. No one will fault you for being sensitive.

Couples living together is the same as same-sex couples.

Dating Couples Not Living Together

Couples dating but not living together get either separate invitations or one gets the invitation and you just expect them to bring their girlfriend or boyfriend. Don’t overthink this, but because they are neither living together or married, you may need to inquire if they are still a couple.

*Married doctor couples who don’t share last name and same sex couples will require an extra line for each person. Don’t be tempted to drop a formal tile or give each other the same last name as this would be offensive. Forgivable, but not worth being a thing. When in doubt, write it all out.

Other Distinguished Titles
For addressing these envelopes, I would go ahead and always use a full formal address. Some titles and ranks you need to look out for are judges (active and retired), high ranking municipals, and military (active and retired).

*It is worth noting that while official documents will distinguish between active and retired, it is not used on correspondence, so you don’t need to be concerned about including Ret. for anyone.

(TF) The Honorable and Mrs. A. Benjamin Button

Inside envelope: The Honorable & Mrs. Button

Ranking members of the military:

*You may need a serious handbook when it comes to different branches of the military, because in the case of Marines, you do not conclude the name with US Marine, but you do for US Navy.

Inside envelope: The Lieutenants Button, US Navy

… AT THIS POINT however, if your circle is including more high ranking persons and officials, you really need to invest in a book that addresses protocol and etiquette if you haven’t already. Robert Hickey’s Honor & Respect appears to be worth investing in and the books’ website is very helpful.

…And it is worth knowing that when you start going international, there are even more varied guidelines, rules, traditions, and more. So getting some formal help from a verified source is important.

In most cases, there should be enough love and respect that any faux pas will be overlooked; because of course weddings are about presence not presents, and people who love and support won’t pick at mistakes and flaws and make them a bigger deal than your wedding unless they just don’t want to be there.

Virginia Bride Magazine features the best Virginia Weddings and Virginia Bridal Shows. Find it all in one place. Check our blog posts regularly for the latest show information. 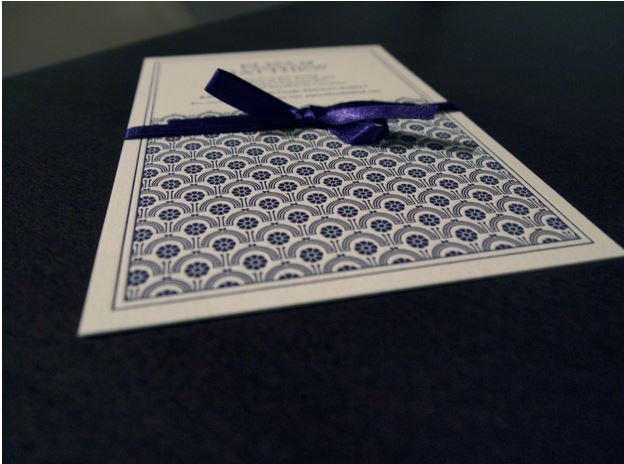 Tips on getting people to RSVP 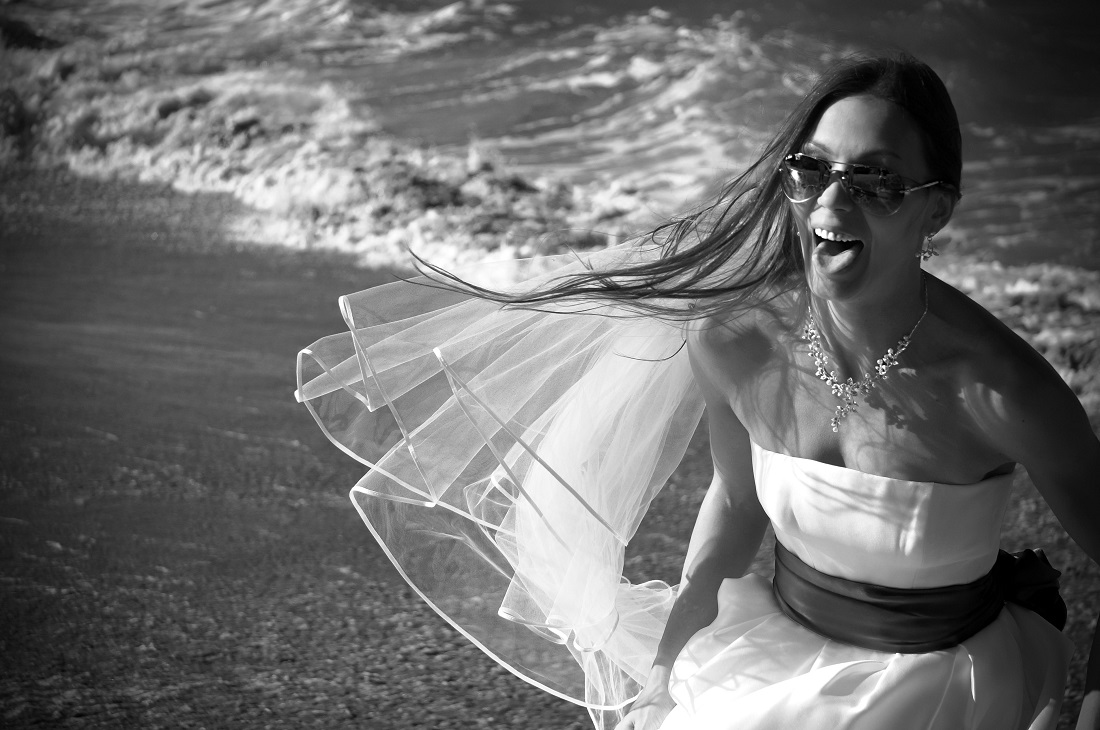 What’s LOVE Got To Do With It? Handling Wedding Critics!

Wedding Etiquette 2.0 (Why you shouldn’t pass-up mailing invitations and more!)