Monte Durham Star of Say Yes To The Dress- Coming To RVA!

Monte Durham is the Fashion Director on TLC’s Say Yes to the Dress: Atlanta. He’s the impossibly tall, silver-haired Southern gentleman with the sly sense of humor.

Fans of the show know his uniform of slim suits and Hermes belt, but natives of Monte’s adopted city, Washington, D.C., may have seen him in shorts and running shoes on the Mount Vernon trail or walking his Welsh terrier, Nellie Belle.

A proud West Virginian, Monte’s interest in fashion bloomed as he watched his mother emulate Jackie Kennedy’s impeccable style. Careers in fashion merchandising and hair styling prepared Monte for the often emotional and quickly changing world of bridal. He can soothe a stressed bride with just a veil and a chandelier earring.

Now, Monte offers his expertise to a much wider audience. He shares the screen on Say Yes to the Dress: Atlanta with his best friend, Lori Allen, owner of Bridals by Lori. On Friday nights. fans can watch Monte jacking up brides and silencing unruly shopping entourages with just a glance. But the fun doesn’t stop there — Monte shares pictures and stories on his blog at TLC.com He’s frequent guest on CNN, offering style commentary, and he has also appeared on FOX as a bridal and beauty expert. He traveled to London to cover the royal wedding for TLC in the Spring of 2011.

Monte gives back to his community through his affiliation with hospice and terrier rescue. He enjoys restoring his older home and collecting Jackie Kennedy memorabilia.

You will see Monte at The Homestead Omni’s booth.

The show is from 1-5 P.M. and will showcase over 80 exclusive wedding professionals displaying products and services. This is Richmond’s premier bridal show event of the New Year hosted by Virginia Bride Magazine.

Entertainment includes The Absolute Band, there will be hair and make-ups demos, and upscale designer decor ideas by the leading rental and decor companies, florists, and venues attending the show.

Watch a designer fashion show that will showcase designer dresses, many not seen in Richmond, including couture designs by Eddy K Bridal, Calla Blanche, Sophia Tolli and more by three  bridal stores.

For more information about the bridal show please click here. 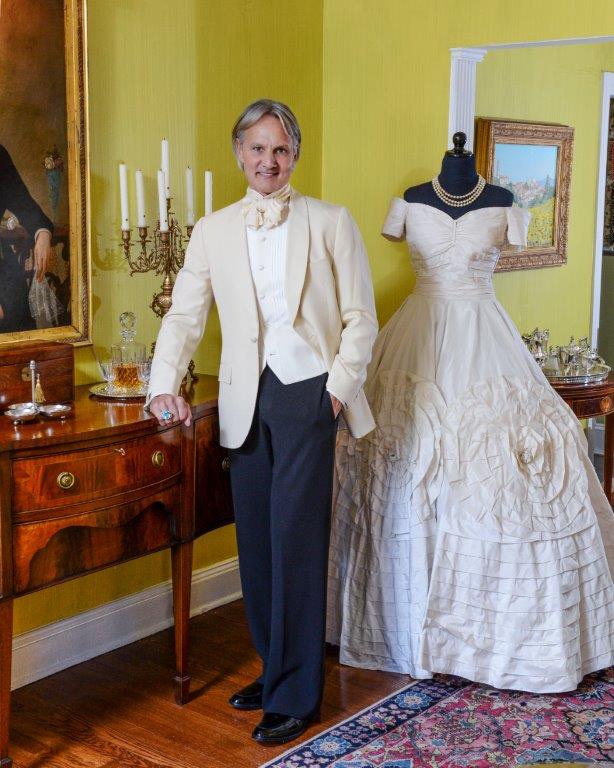 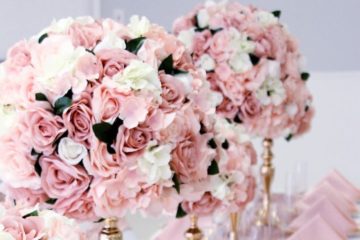 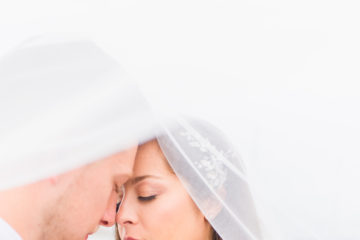 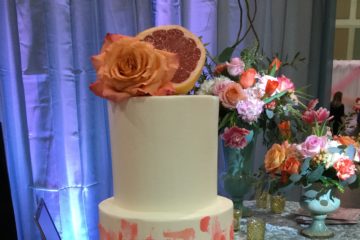