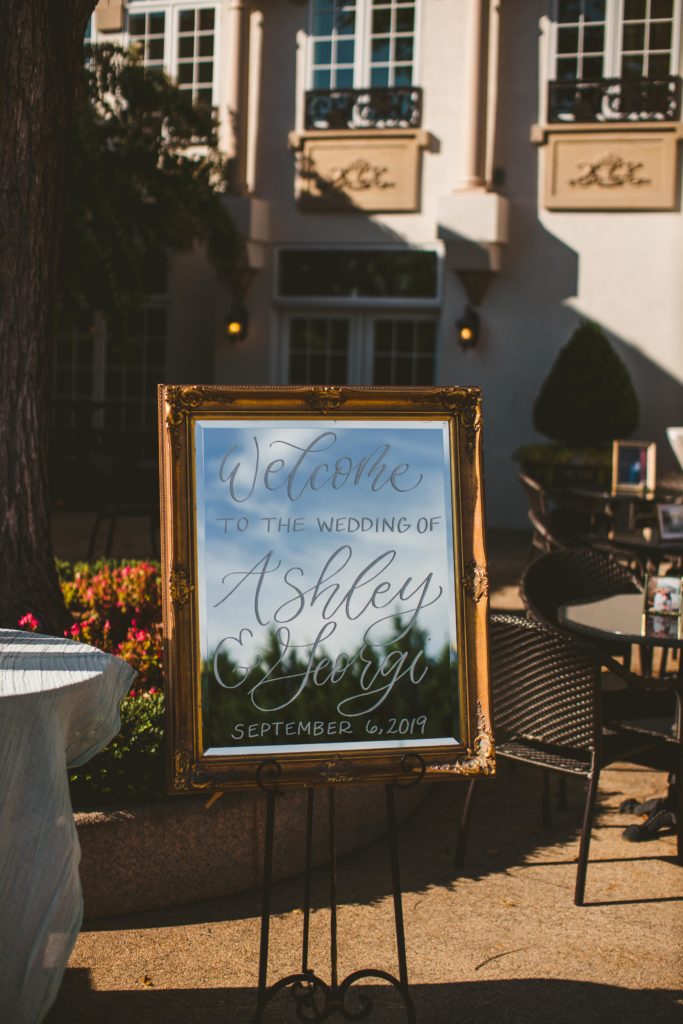 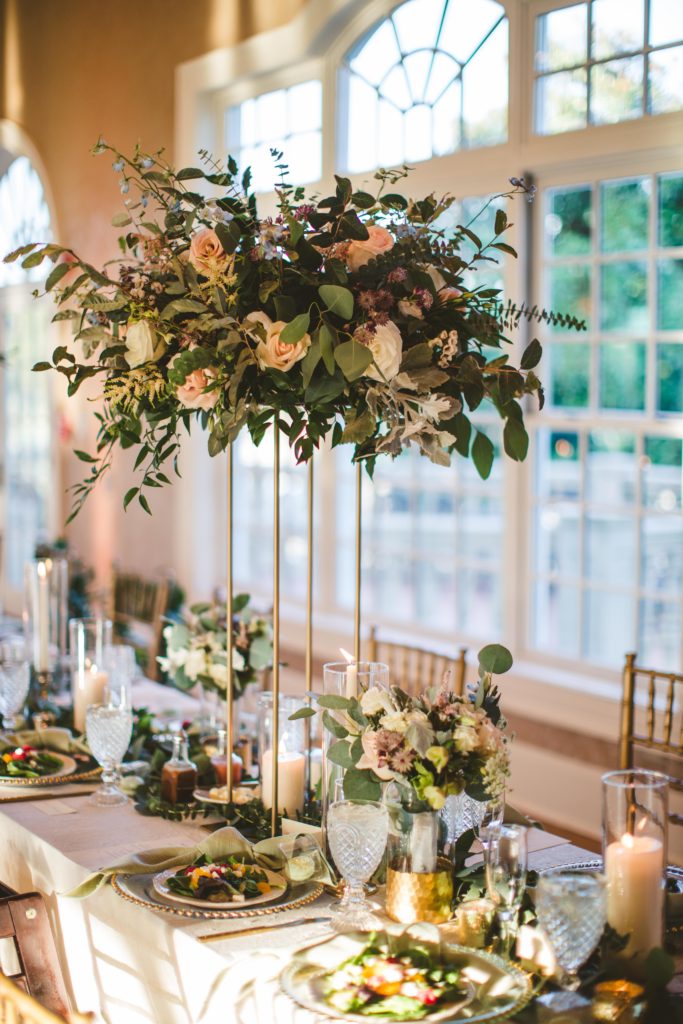 One December evening in 2013, friends gathered for a game night of Monopoly. Ashley had met Georgi one time prior to this night at a big party, but they didn’t talk much. This night, just a few days after Christmas, however, Ashley waited with the others for Georgi, who was running late, to get the games underway.

“When he walked into my friend’s house, his crystal blue eyes, big smile, and Bulgarian accent captivated me. As the night went on, our game of monopoly was a blast. Everyone was stealing property from each other and money from the bank when no one was looking. Georgi was the life of the party making jokes and sliding in a couple of winks at me the whole night. Not only did I think he was super cute, but once I got to see his fun personality, I was intrigued.”

The pair didn’t exchange numbers that night, but Georgi must have gotten her number from a friend, though, because a few days later, Ashley received an unexpected text, inviting her to a New Year’s Eve party. Ashley accepted, expecting a low-key evening. What she got was anything but. “I was quickly introduced to his Bulgarian culture. A long night of dancing to songs I had no idea what they were saying, drinking, and laughing together. It was the most fun I’d ever had. When the countdown to 12:00 hit, everyone counted down in Bulgarian. I looked at him and he smiled then leaned in to kiss me. We officially started dating 5 days later and the rest is history.” 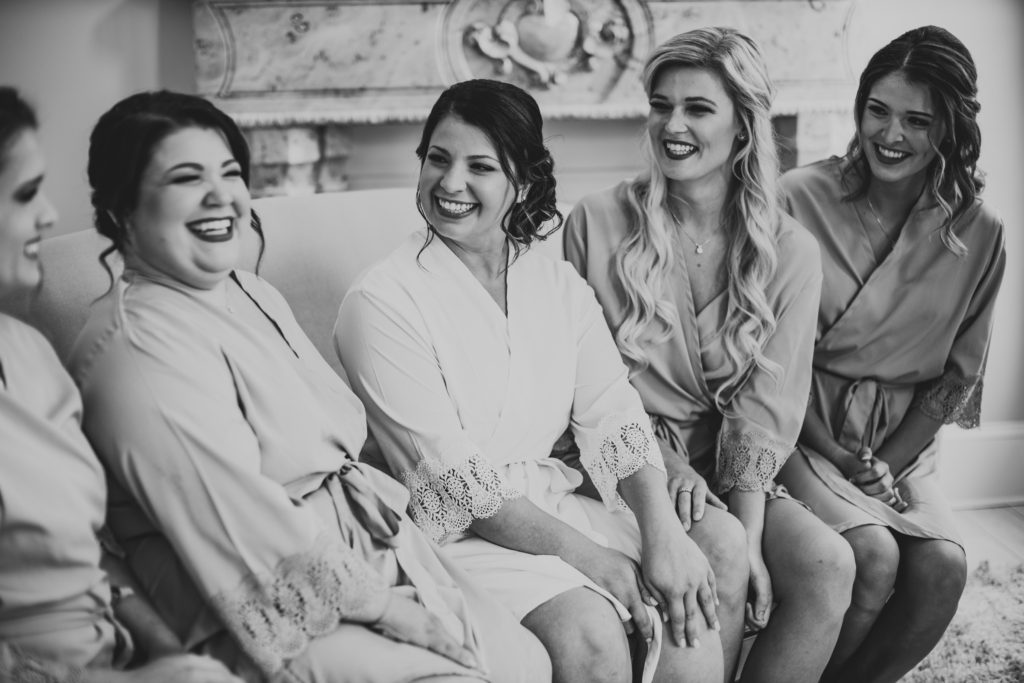 On September 6, 2019, the happy couple said their “I dos” at a classically styled lux winery wedding in Bealeton, Virginia. “We had a Bulgarian-American wedding. Lots of Bulgarian music and traditions like special bread fed to us before walking into the reception, traditional dances, and a very special toast with their nation’s favorite drink called Rakia.”

The special bread was baked by Georgi’s grandmother for the occasion and the Rakia was made by Georgi’s grandfather 26-years ago (when Georgi was born) in anticipation of this beautiful day! 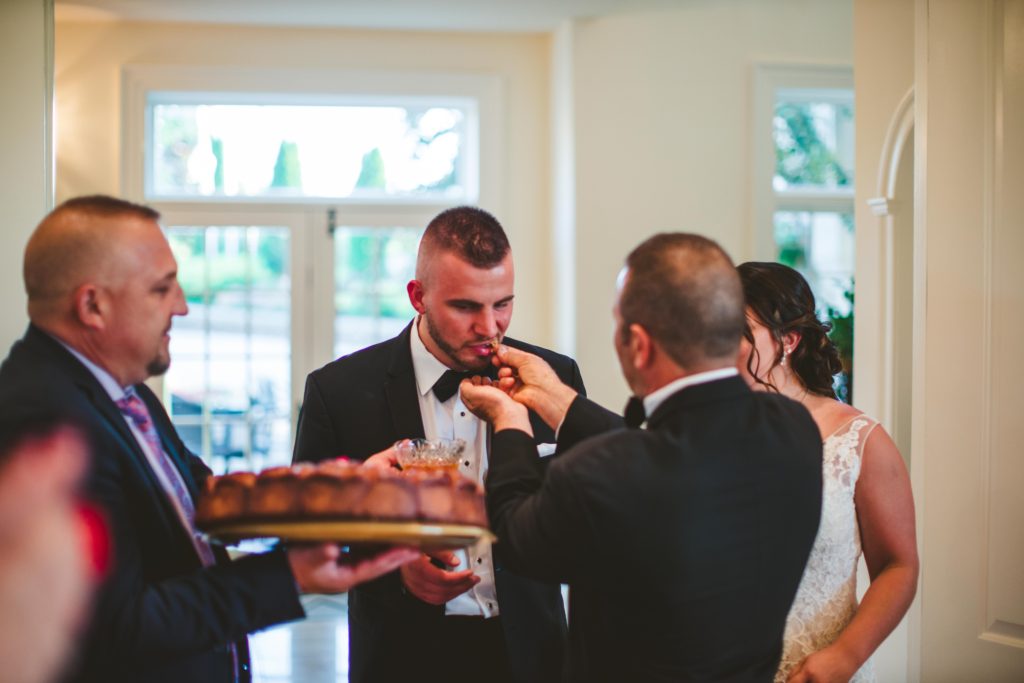 On September 6, 2019, the happy couple said their “I dos” at a classically styled lux winery wedding in Bealeton, Virginia. “We had a Bulgarian-American wedding. Lots of Bulgarian music and traditions like special bread fed to us before walking into the reception, traditional dances, and a very special toast with their nation’s favorite drink called Rakia.” 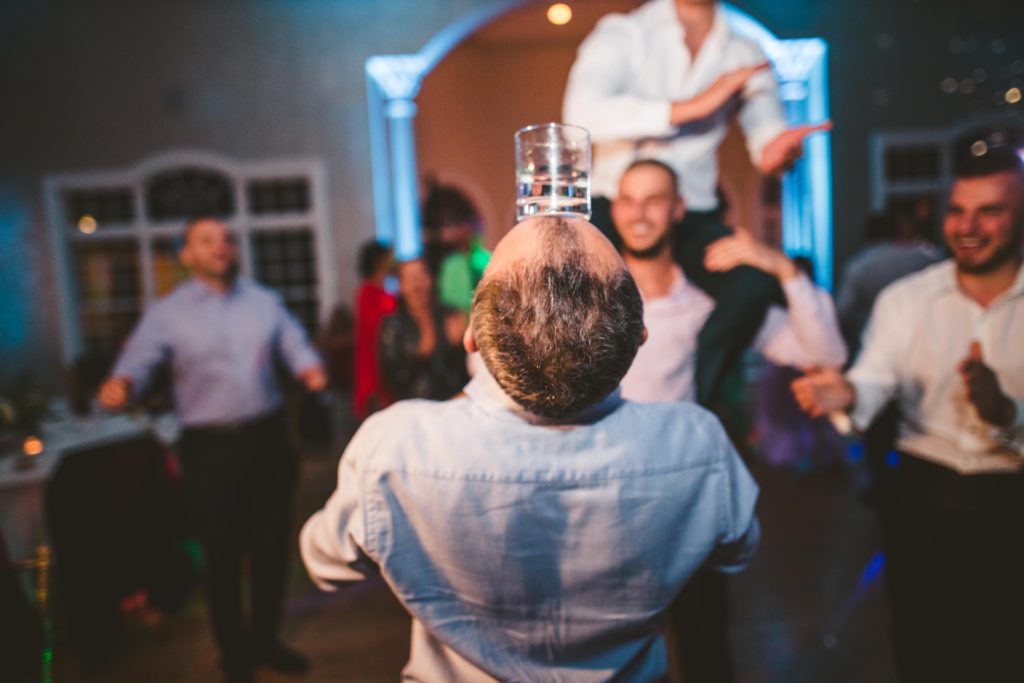 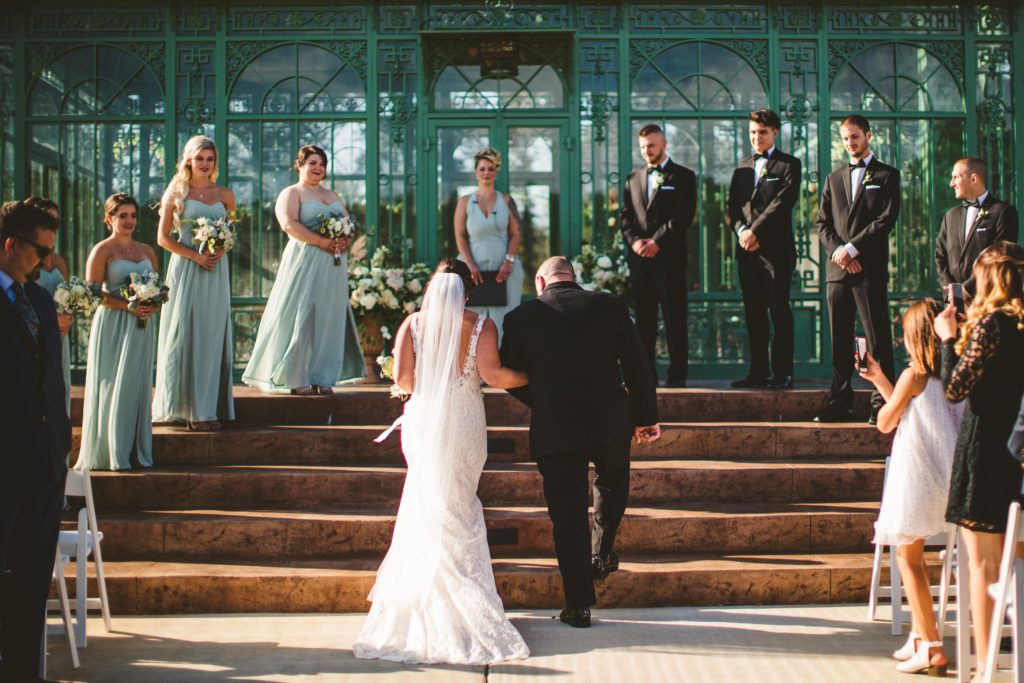 Ashley had known for a long time that sage green would be her wedding color – she’d been saving ideas on her wedding Pinterest board for years reflecting this subtly beautiful shade. “I loved how it looked and I thought it paired beautifully with gold accents. It also looked great up against the green atrium during the ceremony.” 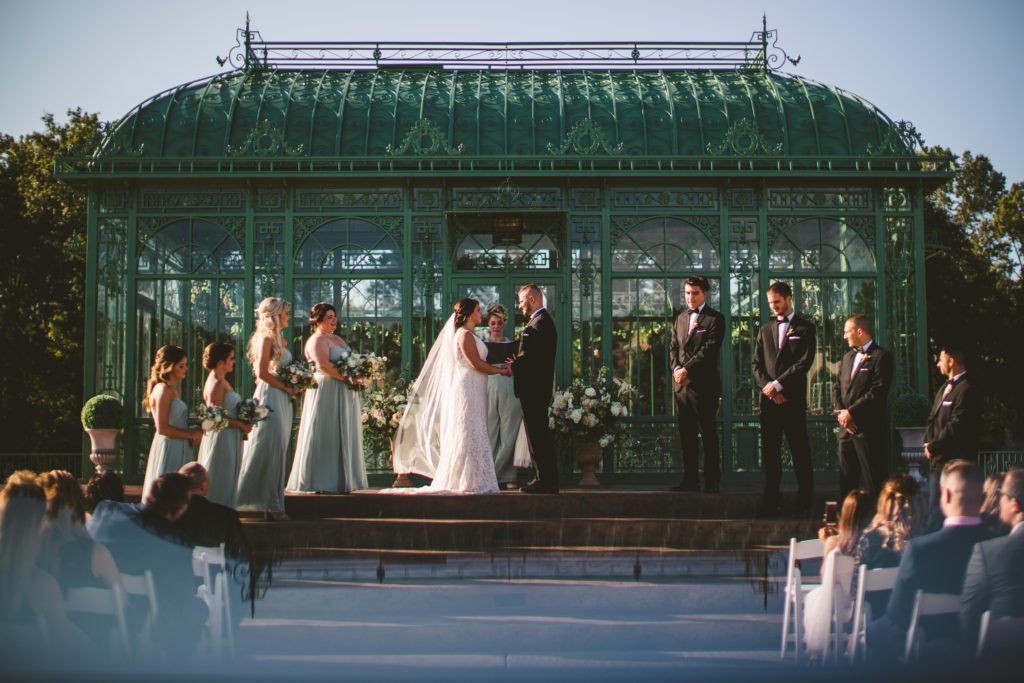 Ashley’s ivory gown of vintage lace with a low cut back and gorgeous train are the foundation of an elegant, vintage-chic style. She wore ivory heels with rhinestones, and a simple necklace and earrings to complete the stunning look. 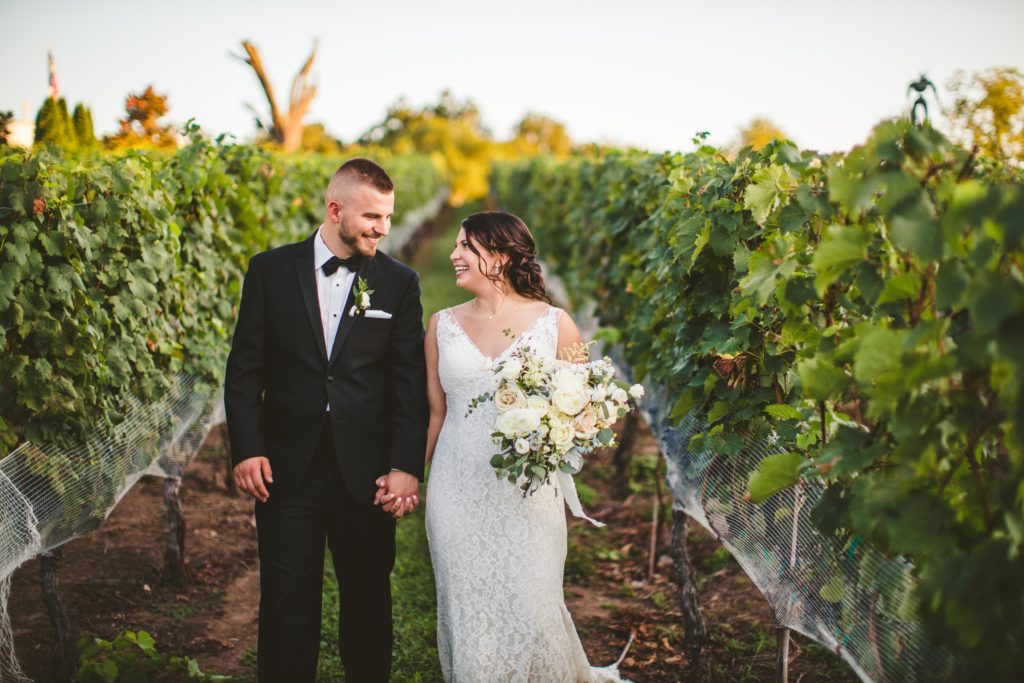 When choosing their venue, Ashley was looking for something that would strike her on the aesthetic. When they came across Morais Vineyards, Ashley loves the overall aesthetic. “When touring the venue, we felt like we had escaped to a vineyard in Europe, instead of a small little town in Virginia, and knew we wanted to get married there.” 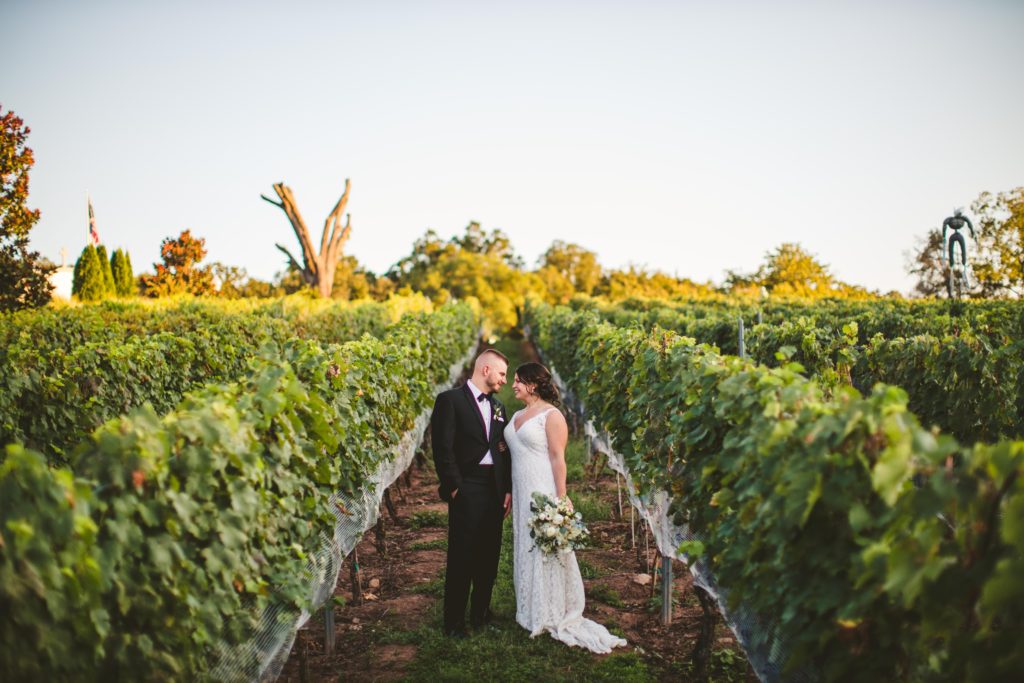 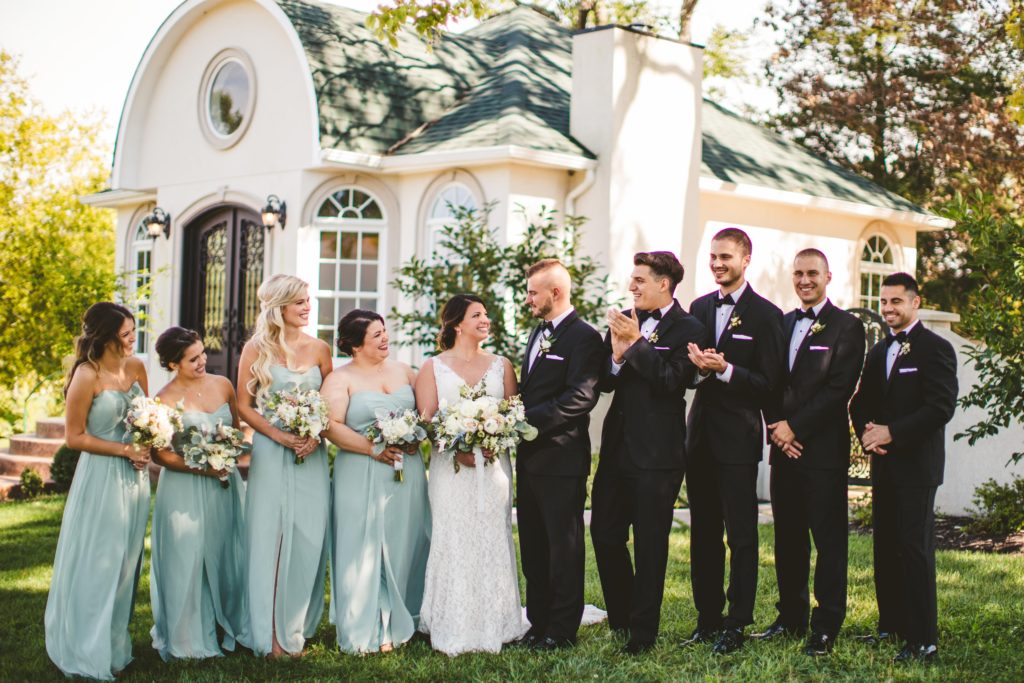 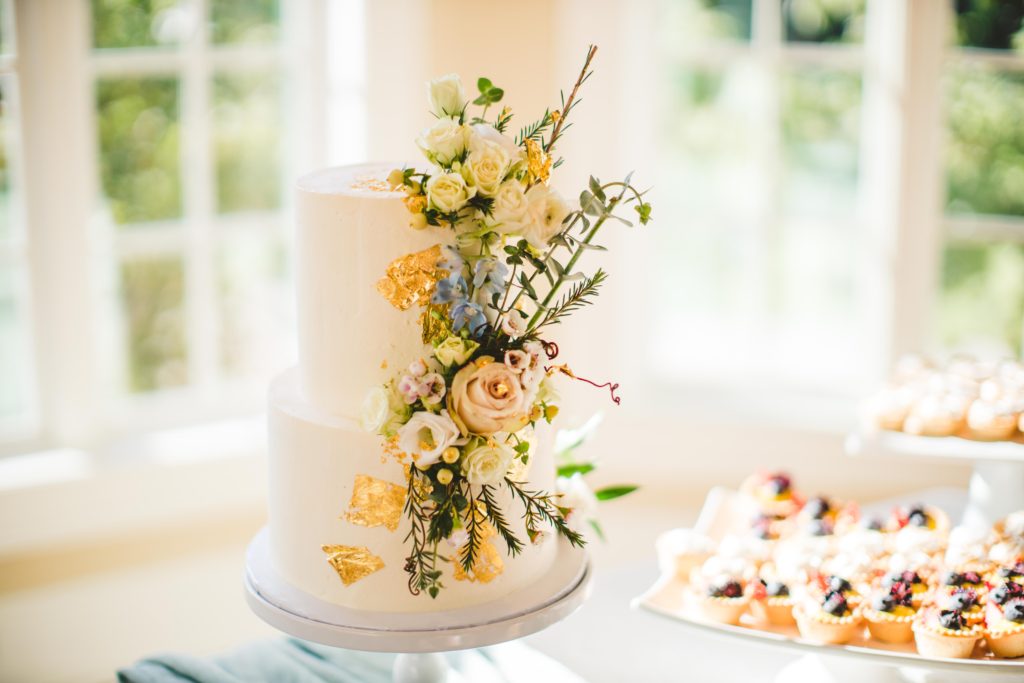 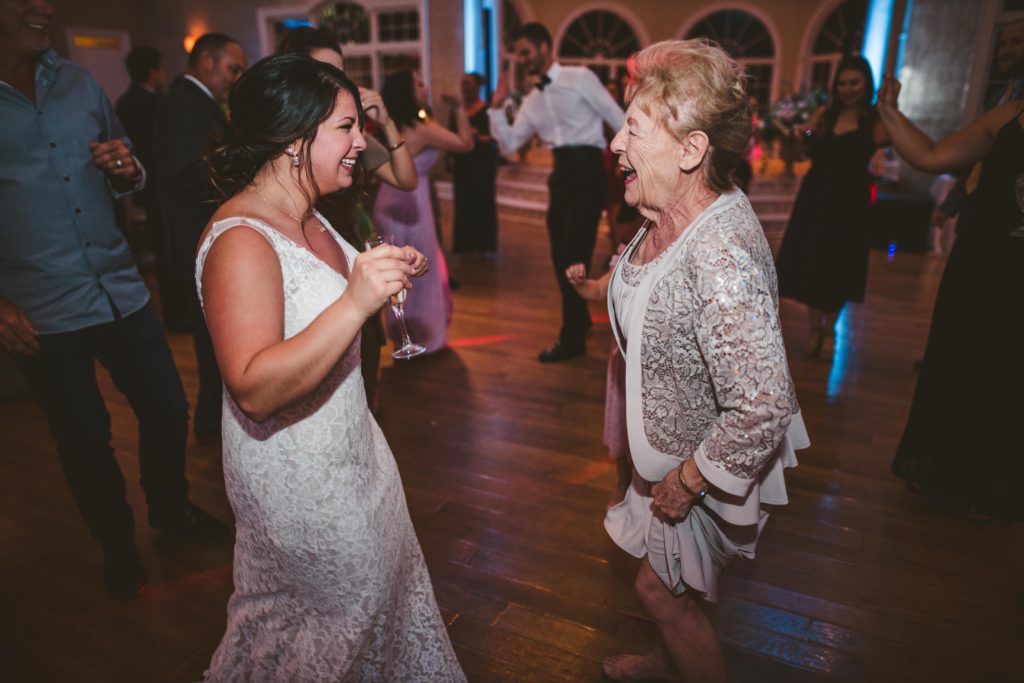 Ashley and Georgi welcomed many special guests, including the family who flew in from Georgi’s home country. “He doesn’t get to see them much, maybe once every few years, so we were very grateful they were there.” 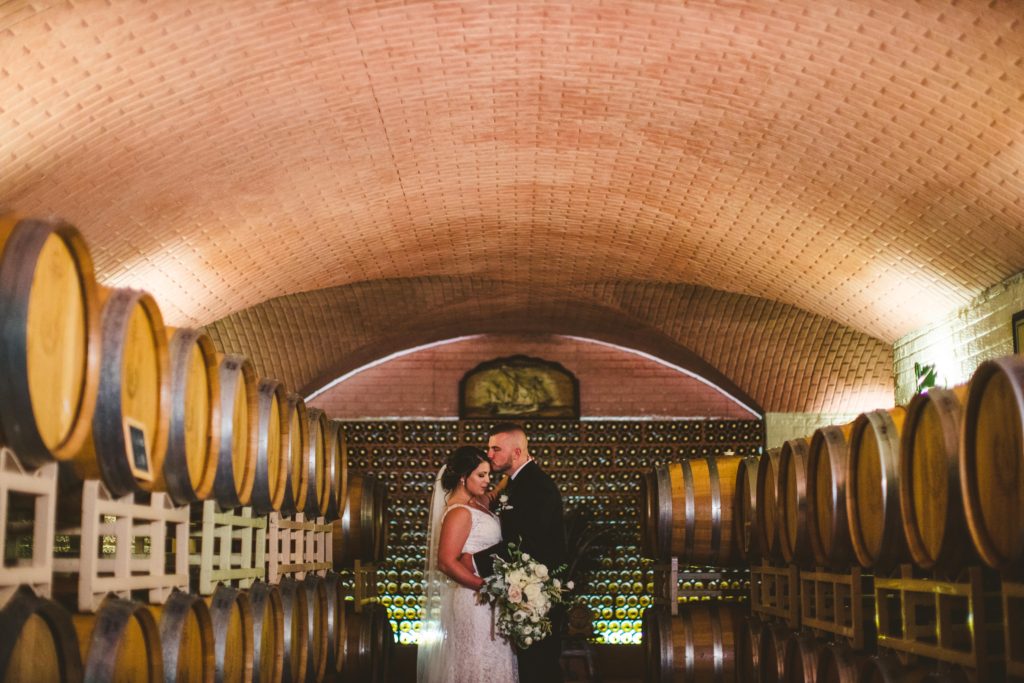 Ashley and Georgi had a memorable wedding that will forever be cherished by them and their family and guests, thanks to the many beautiful touches that went into their special day. Ashley’s advice for other brides to help make that happen for themselves is to “find an awesome event planner to help you if you can fit it in your budget. I was clueless when I first began the wedding planning process and knew I needed help to create my dream wedding day. Hiring an event planner made for an absolute stress-free wedding day and everything came together perfectly!”

Congratulations to you both! Thank you for sharing your special day with us.

Officiant: Ashley DeHart (Family friend) *The couple was married at the courthouse officially the week beforehand

Where did you go for your honeymoon? Santorini, Greece, and Bulgaria 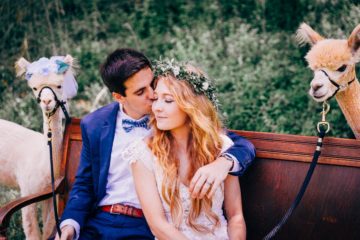 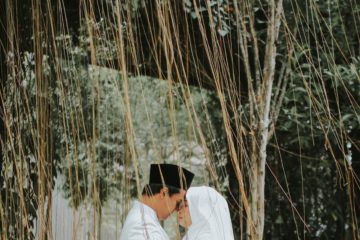 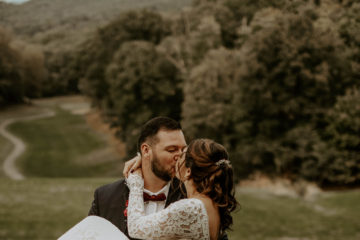