What do wedding traditions look like around the world?

Whichever country you get married in, it will always be seen as a special event. From country to country though, cultures will have different ways of getting ready for and then actually celebrating two people getting married. Join jumper dress retailer QUIZ as they shine the spotlight on some of the weird yet wonderful wedding traditions from across the globe… 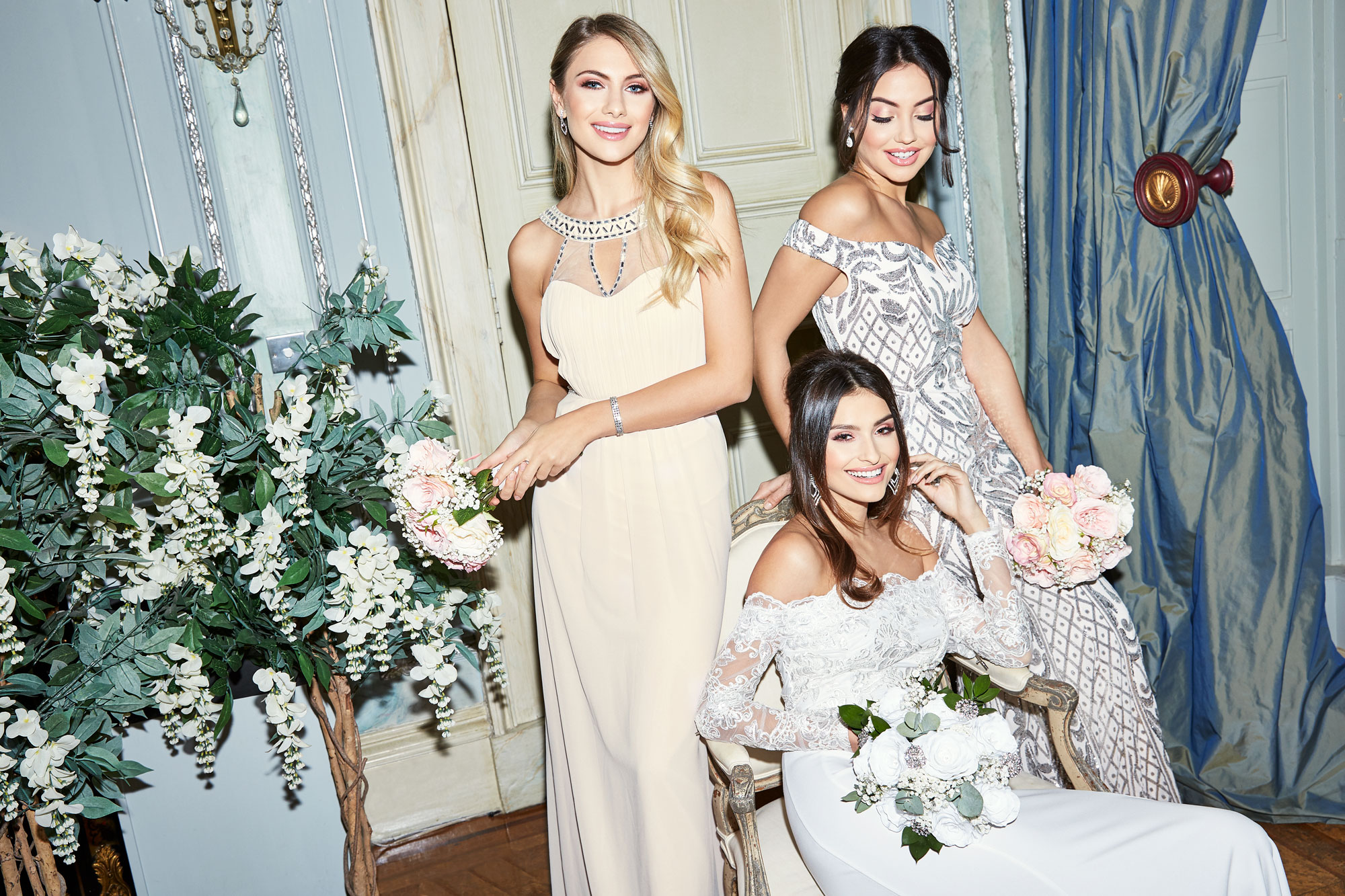 Germany is a country with many wedding traditions. Many of them start before the big day even begins too. For example, before a future bride-to-be is even engaged, she saves away pennies, which will then be used to purchase her wedding shoes. This tradition is said to help the happy couple get off on the right foot.

Sending your wedding invites out in Germany doesn’t just involve sending them through the post. They send out a Hochzeitslader, a gentleman dressed in formal, fancy wear complete with ribbons and flowers, to hand-deliver their invitations. Guests accept the invitations by pinning a ribbon from the Hochzeitslader’s outfit onto his hat, before inviting him into their home for a drink. Depending on the guest list, this can take quite some time!

When it comes to a civil ceremony, it is often held at the local town registry office. Then, in the days following, a church ceremony can be held, although this isn’t required. Generally, few guests will attend the civil ceremony and the bride and groom will dress relatively simply.

Those who want to plan a church ceremony have a tradition to follow. This is that a Polterabend must be held a few days after the civil ceremony. Believing that negative spirits are attracted to brides, Polterabend takes place to scare them aware. On the night before the church ceremony, the bride and groom gather with their friends and family where they smash china and porcelain. The noise made is said to scare away the spirits, while illustrating that their marriage will never break. Glass is never broken, as this is believed to be bad luck.

Another odd tradition is that Germany newlyweds must saw logs after their church service. A log is set up on a sawhorses and the bride and groom must work together to saw through it, illustrating their teamwork. Instead of confetti, wedding guests throw grains of rice over the bride and groom, with legend being that each grain of rice that lands in the bride’s hair symbolises a future child!

And, what happens at the reception? There, the bride’s veil is held up and the bride and groom dance underneath it. When the music stops, single women will tear pieces off the veil. The lady left with the biggest piece is said to be the next to marry. Alternatively, instead of ripping the veil, guests simply throw money into it while it is held up.

There are many differences between a traditional Spanish wedding and a traditional UK wedding. For example, they don’t include bridesmaids, groomsmen, a maid of honour or best man, and the mother of the groom walks her son down the aisle. Likewise, there are no speeches and wedding rings are worn on the ring finger of the right hand.

At one time, black lace was used to make the wedding dress and veil. However, modern times have seen more brides wearing a white lace dress and mantilla, a type of lace headdress. The mantilla is traditionally given by the mother of the bride, who will have it embroidered especially. The mantilla is worn with a peineta — a high comb.

Another tradition involves the timing of the day. It’s traditional that a Spanish wedding will get underway in the early evening and then continue into the early hours of the next day. Often, the groom will present his bride with 13 gold coins, each blessed by a priest. This act is said to bring the couple good fortune and symbolise the groom’s commitment to support his bride.

A key part of a wedding in Spain is the flowers. In fact, many ceremonies see the orange blossom chosen to symbolise purity. The bride will give a small flower corsage to her girlfriends. If a lady is single, she must wear her corsage upside down and if she loses it during the night, it’s believed that she will be next to be married!

The wedding traditions in China differ from region to region and each has their own meaning.

An odd tradition that occurs in China is the crying of the brides. During every day of a month in the run-up to their wedding, Tujia brides must cry for an hour per day. After the first ten days, the bride’s mother joins her in crying daily before being joined by her grandmother. As the other women join in, it’s seen as an expression of their joy.

In the Yugar culture, grooms shoot their brides with a bow and arrow! Thankfully, the arrows are free from their arrowheads! After shooting their bride three times, the arrows are broken, showing that the couple will always love each other.

The ‘good luck woman’ also shows her face during the wedding prepping process. She assists the bride in doing her hair while she is getting ready on the day of her wedding. This woman is considered lucky if she has living parents, a spouse and children, and it is hoped she will pass on some of this good fortune to the bride.

In China, the bride is picked up from her home by the groom. Upon arriving at the bride’s home though, he will be greeted by the bride’s friends, who block his entry into the home (it’s all in good spirits). The groom is required to prove his love for his future wife through answering a series of questions about her or even by offering money in red envelopes to buy his way into the house.

A Qi Pao, or red dress, which is embroidered with gold and silver detailing is traditionally worn by brides across northern China. In southern China, brides wear a two-piece outfit — a Qun Gua, Kwa or Cheongsam — featuring a gold phoenix or dragon detailing.

When the wedding evening arrives, the bride is presented with a half-cooked dumpling. This signifies family prosperity, as the word raw is linked to child birth.

Similar to in China, the wedding in India depends on the region that the ceremony takes place. As a result, bridal traditions are different too. It’s not uncommon for Indian weddings to take place over several days — different to the couple’s one special day in other countries.

In the run up to the wedding, a Mehendi ceremony is undertaken by the bride. This is where family and friends gather to apply the beautifully intricate henna. Tradition says that the deepness of the colour of the henna determines the bond between husband and wife and how well the bride will get along with her mother-in-law. Hidden within the henna are the names of the happy couple and it’s often painted on the palms, hands, forearms and legs.

What does the bride wear? Well, this will again depend on where the bride was born. In some regions, the women will wear a saree (long drape) for her wedding and in others she wears a lehenga (a long skirt). It’s common for the bride to be dressed in red or another bright colour and her clothing is stitched with an outstanding design.

A memorable tradition from an Indian wedding is the walk around the fire. The marriage becomes official when the bride and groom walk around the fire four times as verses are chanted, and the couple is tied together. The husband and wife then race back to their seats, as the one who sits first is said to be the most dominant. 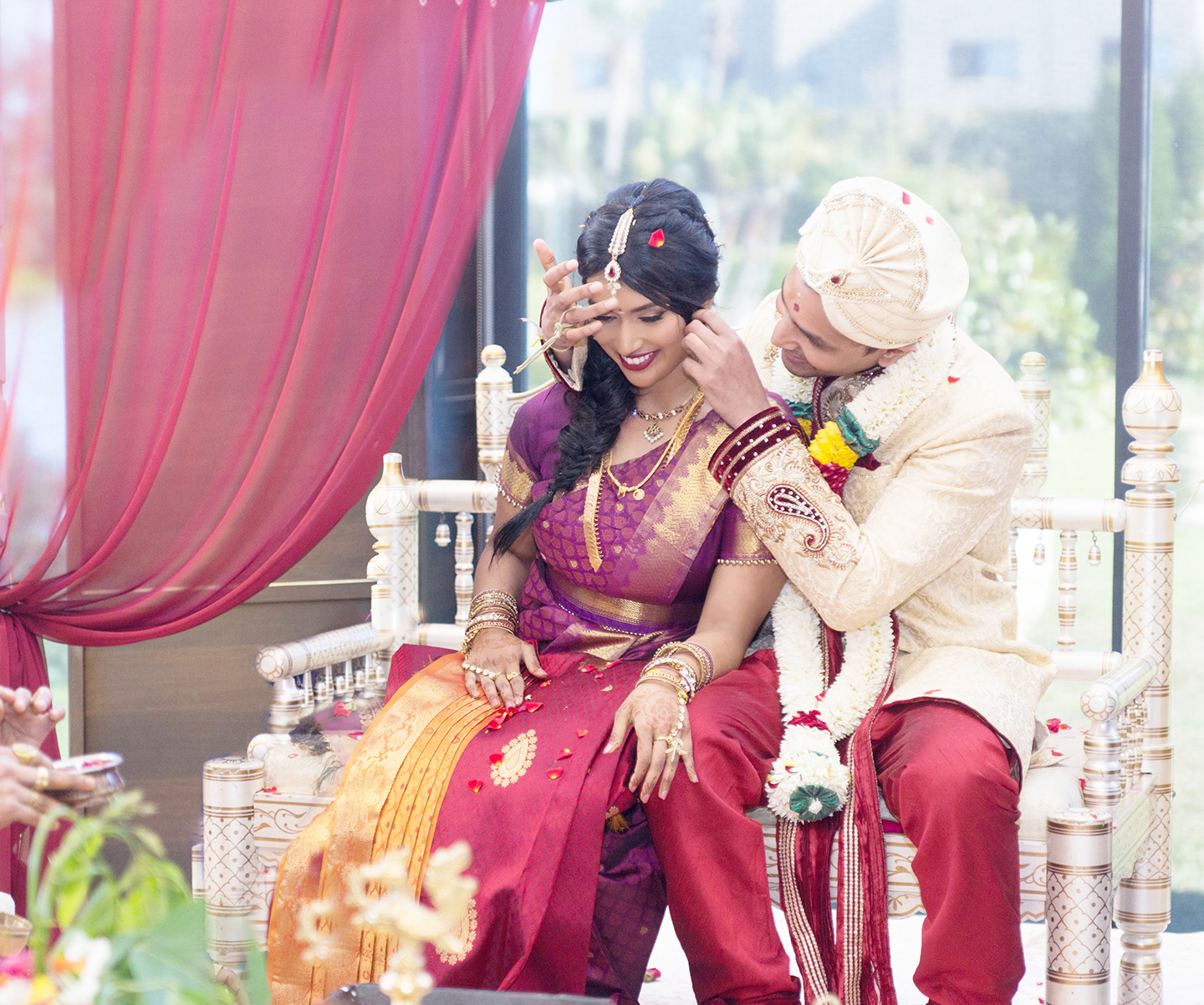 Photo by Splendid Photos and Video 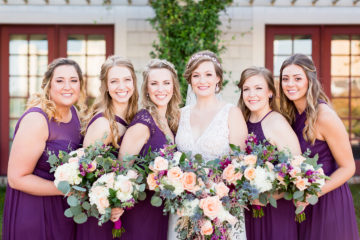 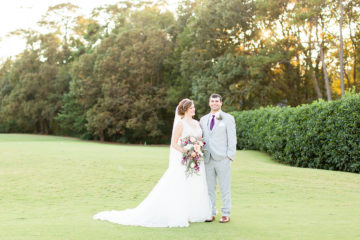 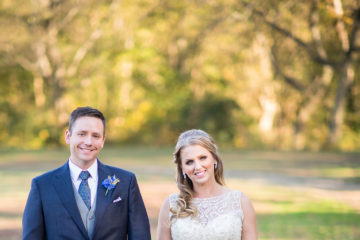 Don’t Worry When Not All Wedding Traditions Fit Your Wedding